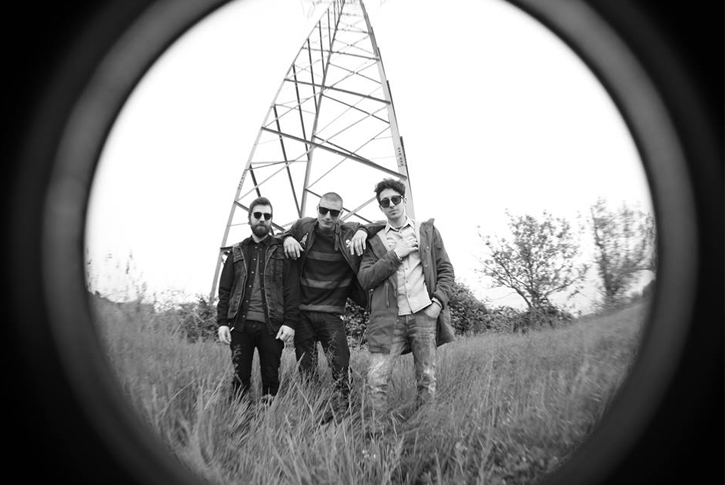 Having already shared stages with labelmates in Abrahma and Lo-Pan, as well as Turbonegro, Nick Oliveri and many others, Italian heavy rockers Them Bulls will release their debut full length, Them Bulls, on Small Stone Records later this Summer.

In just over two years since forming early in 2014, Them Bulls have refined their approach to their unique desert-style fuzz of their initial EP called Space Cadillacs, and have now brought their game to a new level entirely. Executed with melodic precision but a loose feel, the songs like “Pot Gun” and “Bandana, Carlos” nod at the poppy bounce of peak-era Queens of the Stone Age, while “Too Much Hot” offers an attitude all the band’s own and “We Must Live Up” drives the point home with rare emphasis for a band who are still so relatively new.

Marking the debut with the band of second guitarist/backing vocalist Francesco Maria Pasi alongside founding vocalist/ guitarist Daniele Pollio, drummer Giampaolo Farnedi (Mondo Generator, Brant Bjork and the Bros.) and bassist Paolo Baldini, Them Bulls was recorded and mixed by Mattia Dallara at Deposito Zero Studio in
April and mastered by Mathias Schneeberger. Them Bulls will be hitting many a stage in support of this release.

For fans of: Deville, Queens Of The Stone Age, Lo-Pan, and many more.