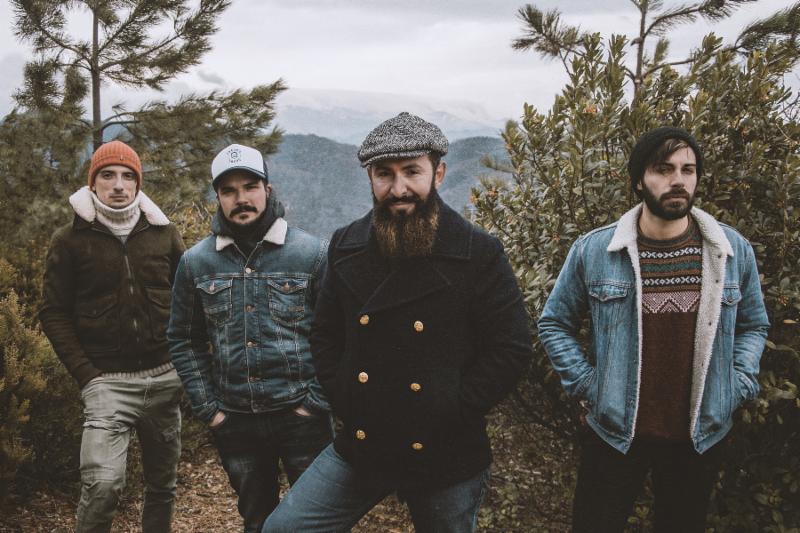 …the four-piece have conjured ghosts of ’70s heavy fuzz and ’90s riff mongering offering up a sonic brew that’s both potent and thoroughly modern….

Cosmic Blues, the impending new full-length from Italian psychedelic fuzz/heavy rock troupe BLACK ELEPHANT, will see release next month via Small Stone. In advance of its release, The Obelisk is pleased to unveil the band’s official video for “Walking Dead” alongside an extended review of the record.

Issues the esteemed blog, “While BLACK ELEPHANT don’t necessarily go anywhere that heavy and/or psychedelic rock hasn’t gone before, they do an excellent job of finding their niche in the genre and do even better in tipping the balance in their aesthetic to one side or the other. Some will dig it for its variety. Some will dig it for its familiarity. And some will just dig it because riffs… The varied appeal speaks to BLACK ELEPHANT knowing their audience… and knowing how to communicate their ideas through sound.”

Read more and view “Walking Dead” at THIS LOCATION.

BLACK ELEPHANT’s Cosmic Blues was recorded and mixed by Giulio Farinelli, mastered by Maurizio Giannotti, and cames wrapped in the cover design of Robin Gnista. The record will see release on July 20th on CD, digitally, and limited edition purple vinyl. 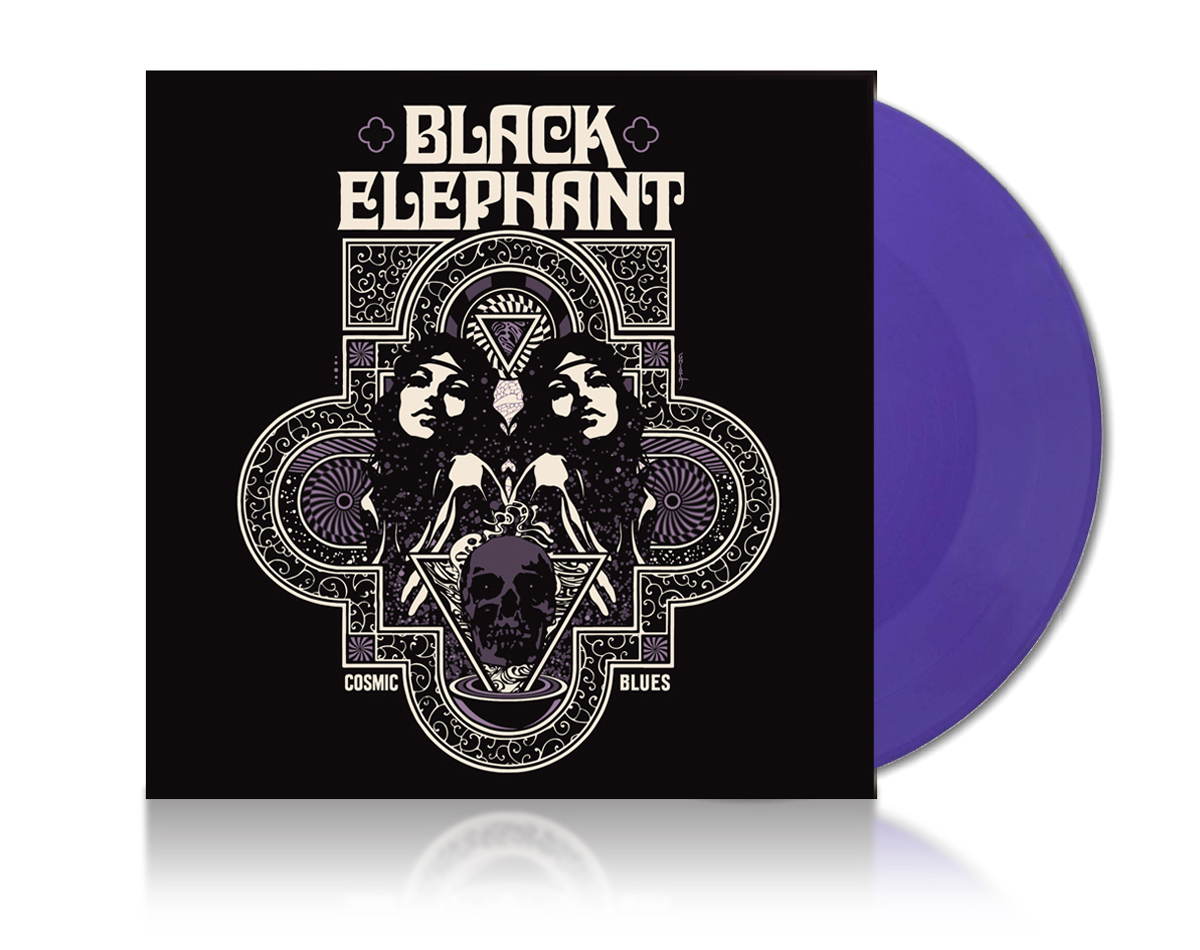 For preorders, go to the Small Stone Bandcamp page at THIS LOCATION where album opener “Cosmic Soul” can be streamed.

One would be hard-pressed to come up with a better descriptor for BLACK ELEPHANT’s Cosmic Blues full-length than the title of the album itself. Based in Savona, Italy, the four-piece have conjured ghosts of ’70s heavy fuzz and ’90s riff mongering offering up a sonic brew that’s both potent and thoroughly modern. Cosmic Blues follows 2014’s Bifolchi Inside and 2012’s Spaghetti Cowboys (get it?) and marks their debut on Small Stone Records. Comprised of lead vocalist/lead guitarist Alessio Caravelli, rhythm guitarist Massimiliano Giacosa, bassist Marcello Destefanis, and drummer Simone Brunzu, BLACK ELEPHANT makes their mark in their home country’s booming heavy rock underground with memorable songs and a sound that’s just as comfortable getting funky on “Chase Me” as it is re-imagining Soundgarden as a riff rock outfit à la peak-era Dozer, rolling out huge grooves en route to “Cosmic Blues For Solitary Moose,” loaded with fuzz and scorching solos.

Given a brisk, live sound in its production – fitting for a group with hundreds of shows under their collective belt – Cosmic Blues comes across natural and at times maintains the intensity of BLACK ELEPHANT’s earlier work (closer “Inno” walks by and waves), while simultaneously exploring more spacious realms in the not-a-cover “Helter Skelter” and the takeoff jammer “Baby Eroina,” which eases into and out of its nodding rhythm with a smoothness worthy of a group’s third album and a fluidity that typifies the record’s entire thirty-four-minute run. Leaving their own tracks in the footsteps of bands like Small Stone’s own Isaak, BLACK ELEPHANT hits a new level of craft with Cosmic Blues, and if the righteous drive of opener “Cosmic Soul,” the flowing progression of the LP that ensues, and the name they’ve given the whole affair are anything to go by, they know it for sure. All the better