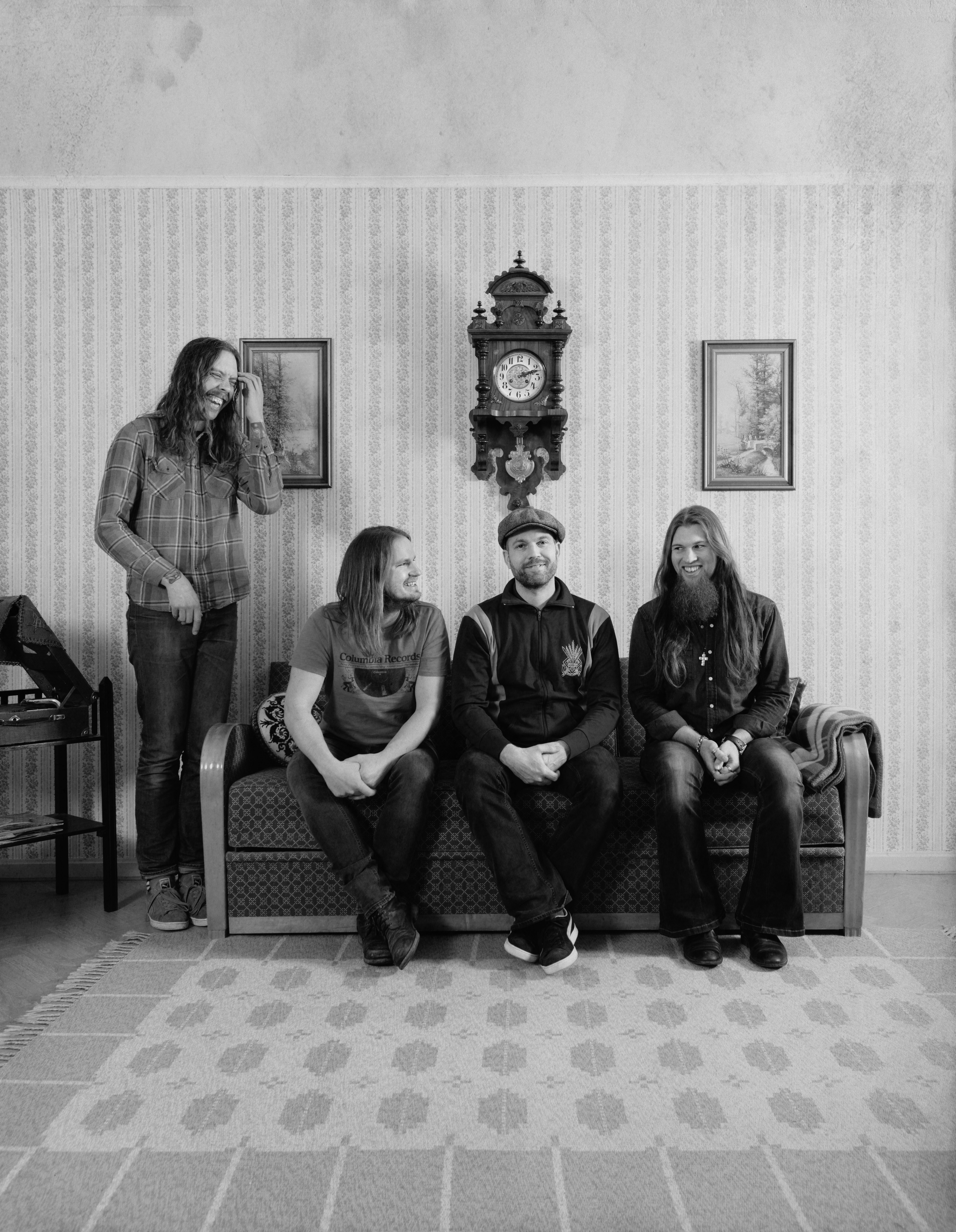 It was the lead singer from the stoner rock band Blowback who started the band back in 2010. Since then, Captain Crimson has drawn their inspiration in the music from the sixties and the seventies such as The Grand Hogs, Blue Cheer, Emerson, Lake and Palmer, Jethro Tull or Cactus. If you take this influence and mix it the best of bands like Graveyard, Witchcraft or Blues Pills, you would be left with Captain Crimson.

In august 2012 the first album “Dancing Madly Backwards” was released. Without a doubt, their debut album is one fine-tuned piece of art. There is a lot of blues based rock riffs, killer hooks and howling vocals to keep you hooked.

The recordings for the second album started immediately after the touring cycle.