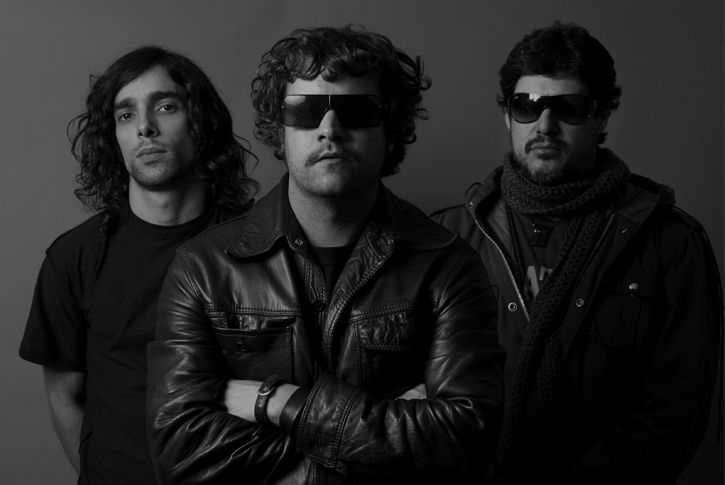 A decade ago, when grunge ruled supreme, Los Natas were just finding their way out of the third world and into the underground. They paid their dues like any other band, but paid them ten fold for being from South America. Four albums (several on Man’s Ruin), three 10′ singles, and eight+ contributions to compilations released on three continents lay the groundwork for their greatest creation yet: “Corsario Negro.” Produced by heavy hitter Billy Anderson (Melvins, Neurosis, Acid King, Red House Painters, Fantomas, Helios Creed, just to name a few), whom took time out of his busy schedule to fly down to Argentina for two weeks and mastermind the project. “Corsario Negro”‘ reaches dynamic new heights in what can only be described as “LATIN HEAVY PSYCH,”. The highs are higher, the lows are lower and what’s left inbetween is the only truth the music has left to offer.