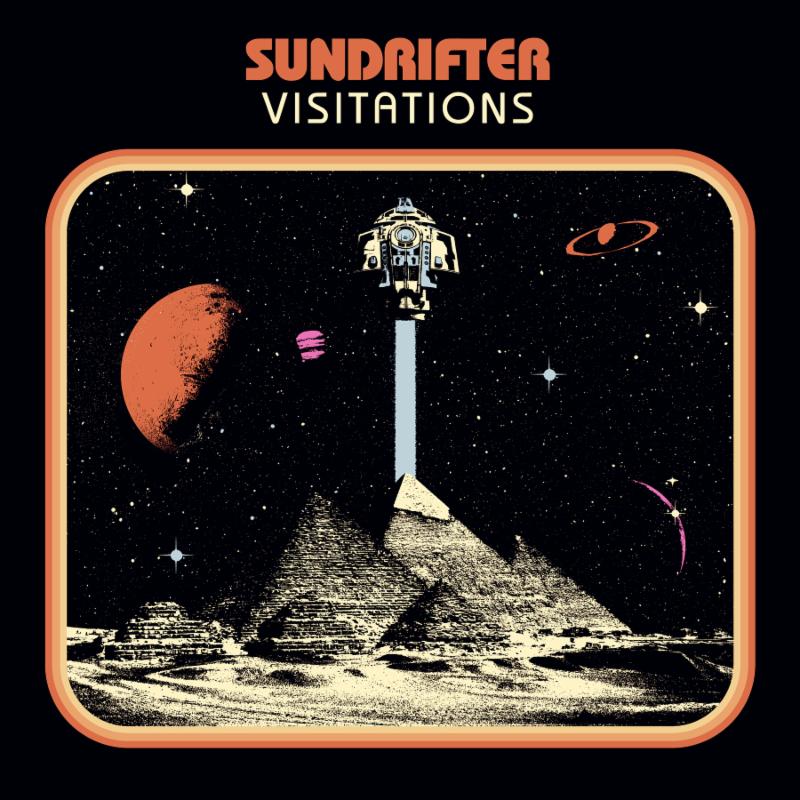 Born out of a Boston rock underground teeming with history and riffs alike, SUNDRIFTER captures the essence of tonal weight with their Small Stone debut, Visitations. Their second album overall behind 2016’s Not Coming Back, Visitations harnesses spaciousness and heft alike and soars with melodic vibrancy in a way most acts simply can’t balance. Shades of Soundgarden and Queens Of The Stone Age appear, but they’re just shades, and SUNDRIFTER’s vision of heavy is their own, someplace between grunge, doom, psychedelia, and classic heavy rock.