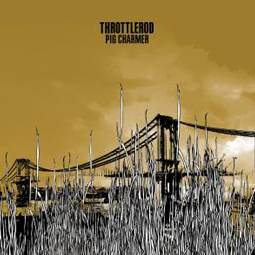 Pig Charmer was written and recorded from the spring of 2007 to the spring
of 2009 at various times and places on and off I-95 between Brooklyn, NY and
Richmond, VA.