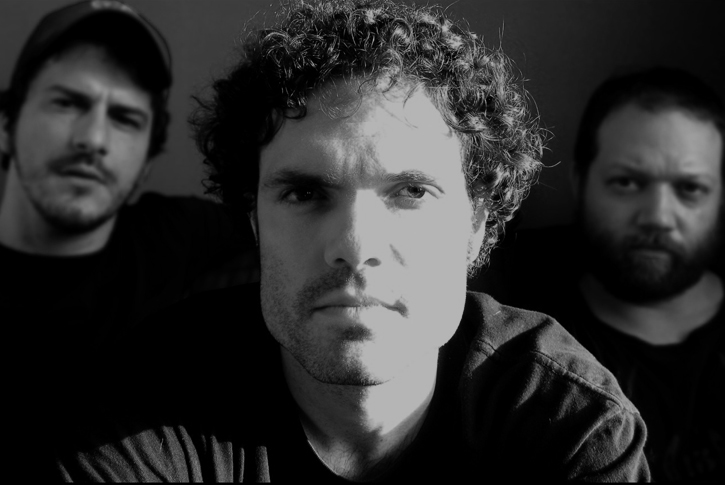 Change can be a scary thing, especially for a band. The history of music has shown time and time again that losing a member can be the death of bands big and small alike. Thankfully, Richmond,Virginia transplantee’s Throttlerod have had a skilled guide in making the transition from quartet to trio. Andrew Schneider, producer of such other acts as Cave In, Milligram, Scissorfight, Roadsaw and The Blue Man Group has been with the band every step of the way watching the boys grow and transform their sound with each passing year and chronicling every new incarnation with the corresponding release.

Formed in July of 1999 Throttlerod split the first year between constant touring and recording their debut album “Eastbound And Down” for Underdogma Records which was released in 2000. Since then a lot has happened. The departure of longtime friend and founding member Bo Leslie is only the most recent event to change the direction of Throttlerod. They’ve relocated from South Carolina to Virginia, replaced a drummer, played the perpetual tour game (complete with broken down vans and week long stretches between showers) and they even found themselves a new home at Small Stone in winter of 2002 (just in time to make the cut for the first sucking the 70’s compilation). 2003 saw the release of ‘Hell and High Water’ to both critical and fan acclaim while 2004 found the band in a more experimental mood releasing the stripped down EP ‘Starve the Dead’ to mixed reviews.

The boys of Throttlerod have once again re-invented themselves again with their fifth official release ‘Nail’ and created an album that not only follows in the natual progression that Schneider has cultivated but takes the boys into musically uncharted territory. ‘Nail’ is aggressively abrasive with less deference paid to their rock roots and more emphasis placed on the punk and metal that originally inspired them to start the band in the first place.rWhitehead and Co. are unapolagetic about the wide swings in style that characterize their five vastly different records. Producer aside the one thing that each of the albums share is the fact that the band coudn’t have made a better album if they tried…. until the next one.

So, look for Throttlerod on the road all year long.