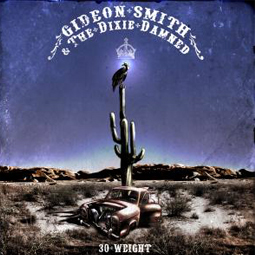 Published by Small Stone Records (ASCAP)
All Lyrics by Gideon Smith, Music by Smith, Durr (ASCAP)
Except “I Bleed Black” – Music and Lyrics by Saint Vitus and “When I Die” – Music And Lyrics by G.G. Allin.