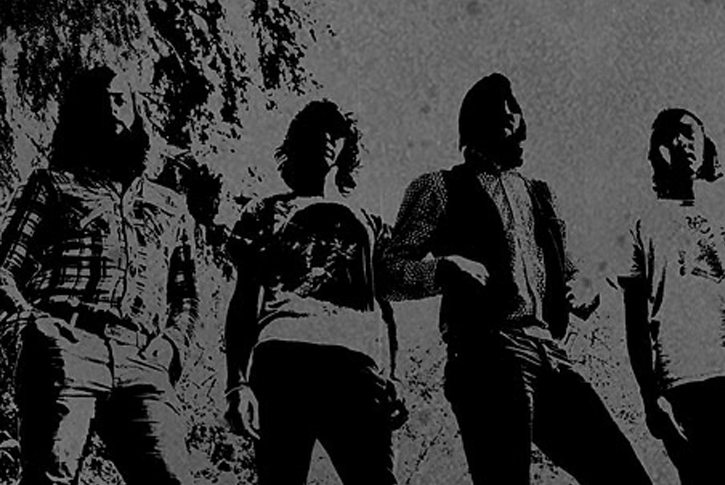 Simply put, they were a hit. Small Stone picked up the band and is set to issue their first full-length in 2014, as the band continue to thrust themselves into Europe’s next generation of heavy rock and roll alongside acts like Abrahma, Deville, Asteroid, Isaak, Black Rainbows and Mother of God. Look for The Socks to continue their momentum into 2014 and beyond, in the studio and on the road, and expect nothing less than some of the finest riffs the continent has to offer. That’s how it goes when you deal with naturals.