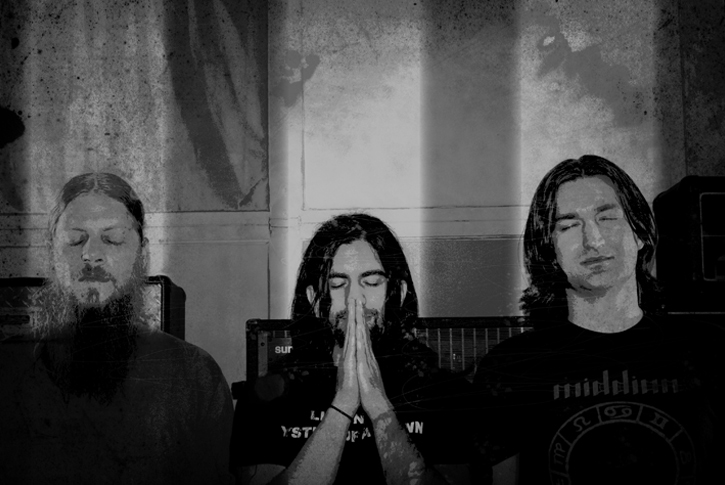 Originally formed in 2002 as your typical basement-variety band of drunks making loud noise after work and on weekends. A working band; never taking shortcuts, dabbling in the dark arts with mixed results – Iota has since evolved into its own unique blend of melody and psychedelic bliss.

Calling upon the same demon for inspiration that both Earthless and Tia Carrera seem to have a pact with, Iota’s debut full length “Tales” is sure to please fans of the both the Heavy and The Psychedelic. On top of that, Iota delivers both on the stage and off.