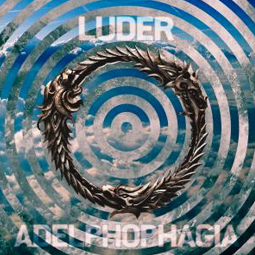 The title of Luder’s 2009 debut, Sonoluminescence (released on Small Stone), referred to sound waves reacting on passing through a substance to create light — sort of a long way around to expressing the illumination the four players felt came through their collaborating, but fitting.