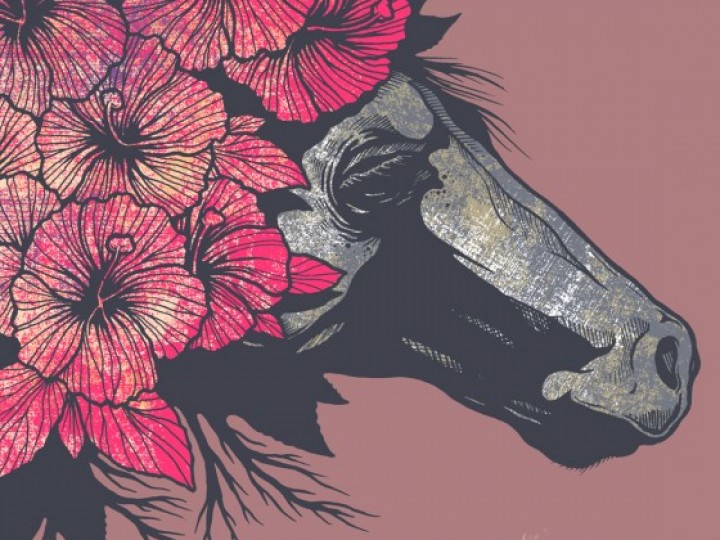 LO-PAN will be touring in support of their critically heralded Colossus long player, released last Fall via Small Stone. Produced and engineered by Andrew Schneider (Unsane, Rosetta, East Of The Wall et al) at his own Translator Audio Studio in Brooklyn, New York and named for an ancient statue of the Greek titan-god of the sun, Helios, the record continues to raise the eyebrows of fans and media globally.

Sputnik Music dubs Colossus, “an essential heavy rock album,” further enthusing, “The ultra-heavy fourth album of Columbus luminaries LO-PAN certainly lives up to its title, bludgeoning the listener with a cavalcade of gargantuan riffs from the ground up… the quartet tread a fine line between the technicality of Tool and the sheer riff-power of Swedish stoner rock heavyweights Dozer, while succumbing to both bands’ penchant for infectious motifs.” Verbicide opined, “Not only do they bring the rock to the world of stoner rock, they are also master craftsmen, knowing how to write classic-sounding tunes,” while Hellride notes, “Like the real-life manifestations of the album’s title, LO-PAN are giants walking the earth and Colossus will leave a heavy footprint in the mind of anyone who hears it. Rarely will getting stepped on sound so good.” Elsewhere the feelings ricochet. The Sleeping Shaman calls Colossus, “a fantastic album,” asserting, “if you’re into powerful, driving, stoner influenced heavy rock that is big on riffs and melodies and gut punching grooves then this album will thrill you,” Rockandrollfables.com gushes, “If Torche and Roadsaw had a baby, the resulting bouncing baby boy would be Ohio’s LO-PAN. Take those sludgy riffs and clean vocals that bring to mind Roadsaw’s Craig Riggs and you have the recipe for something great…a monumentally monolithic masterpiece from start to finish,” while The Obelisk notes, “…where their last full-length, 2011′s Salvador, was a pinnacle for their songwriting’s blend of fluid groove, soulful vocals and memorable tracks, Colossus reaps the reward of all their touring in pushing LO-PAN‘s methods even further. So it’s a meaner, more precise LO-PAN this time around.” 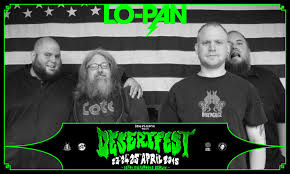